Morningstar has announced that they will be changing their 529 plan rating system in October 2020.

The current rating system is based on five dimensions that Morningstar calls pillars. The new rating system will drop the Performance pillar, leaving just four pillars: People, Process, Price and Parent. The weightings for the four pillars will be 30% except for Parent, which will be weighted 10%.

Morningstar argues that the four remaining pillars are better predictors of future performance net of fees. They will no longer consider historical performance in their ratings analysis.

Use our Financial Aid Calculator to help evaluate how your 529 plan could impact financial aid.

Other Changes in Morningstar’s Rating System

Morningstar is also implementing several cosmetic changes, such as switching from a 3-point rating system (positive, negative and neutral) to a 5-point rating system (high, above average, average, below average and low). They are also revealing the point thresholds for their scoring methodology, with Neutral, Bronze, Silver and Gold assigned based on half-point thresholds from 2.5 to 4.5 and Negative assigned to point ratings below 2.5.

Where the Biden and Trump Families Attended College 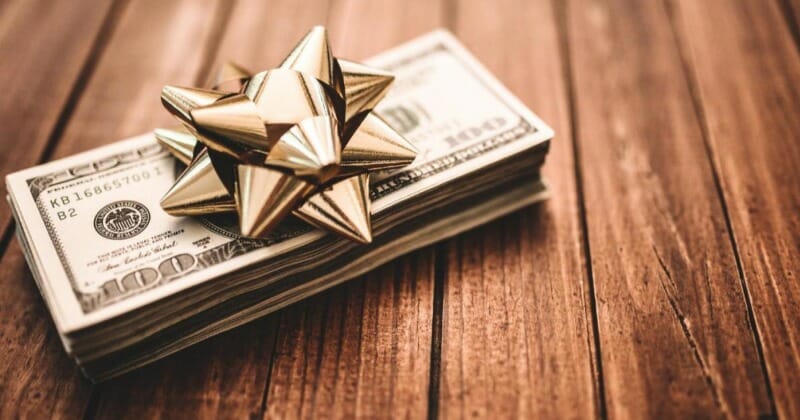 How to Grow Your College Savings While You Shop